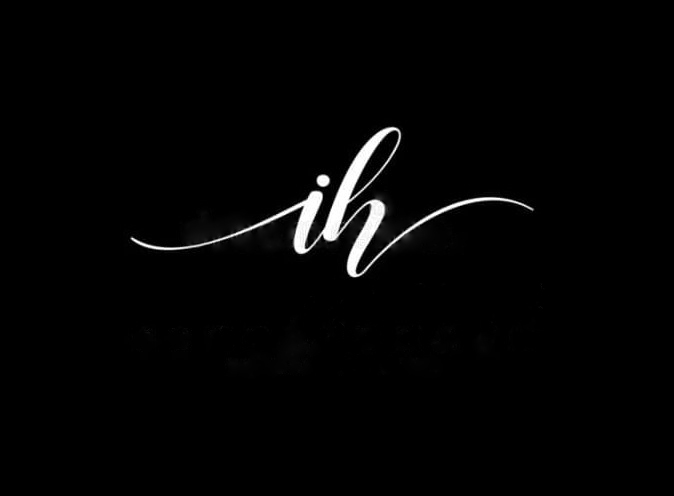 Md. Iqbal Hossain is an artist who is fascinated by classical music, particularly the visual nature of the details of objects within sounds and the mediums which produce them.

Iqbal’s work focuses on exacting visual compositions based on nuanced observations tempered by a warm and inviting sensibility. He has used wide-ranging technical approaches from image making to exploiting the advantages of black & white film and digital photography. Because of this, his work is often based on feelings (such as that inspired by music), and his photographs are most successful as they enrich and inspire viewers as well as challenging or delighting them.

Born in Kushtia, Bangladesh, Iqbal came to the Dhaka in 1998 and started his career in the development sector. Due to his fascination as a story teller, he worked in 2016 in a photography magazine “My Country My People”. His photos have been exhibited at Shilpakala Academy in Mymensingh, Khulna, Drik Gallery, Bengal, and in other different renowned platforms all over the country. Internationally they have exhibited in Greece, New York, Boston, Bulgeria, Japan, India, Vietnam, Australia, Norway, Austria and many other countries.

Iqbal received BPS photo contest award 14 times and he was also awarded best portrait photographer in the 4th BPS National Photography Contest in 2018. The exhibition was sponsored by the Bangladesh Shilpakala Academy with the cooperation of The Photographic Society of America-PSA and FIAP. 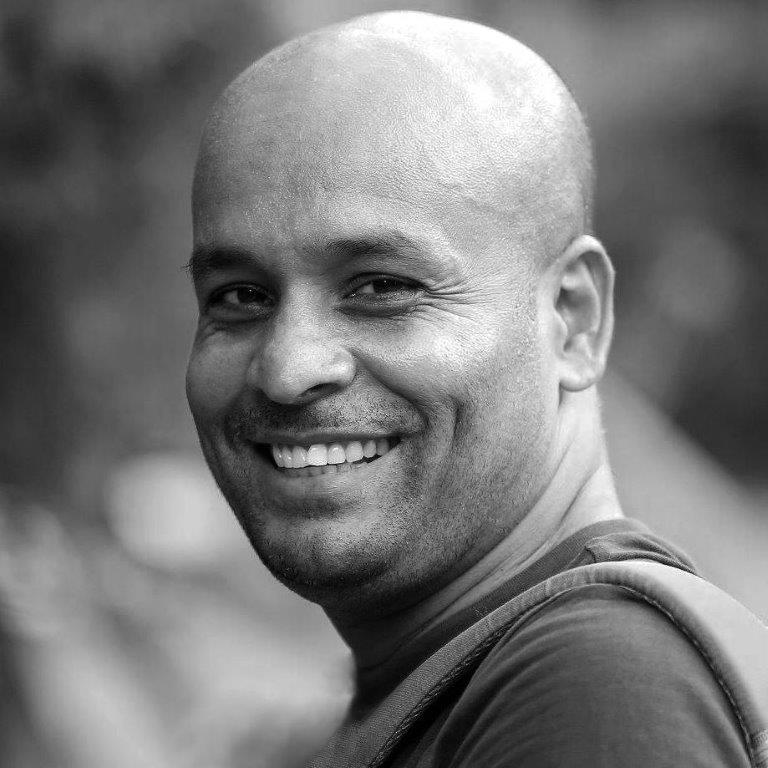 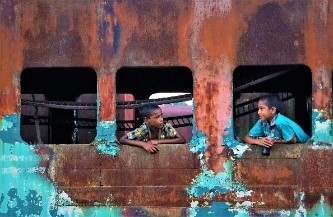 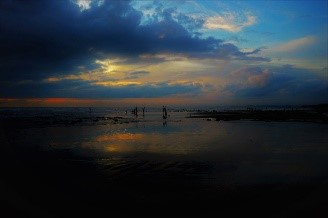 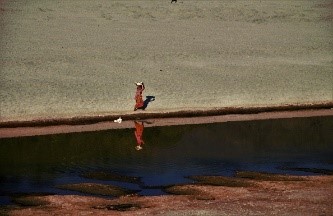 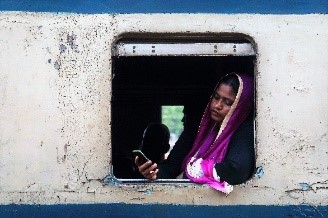